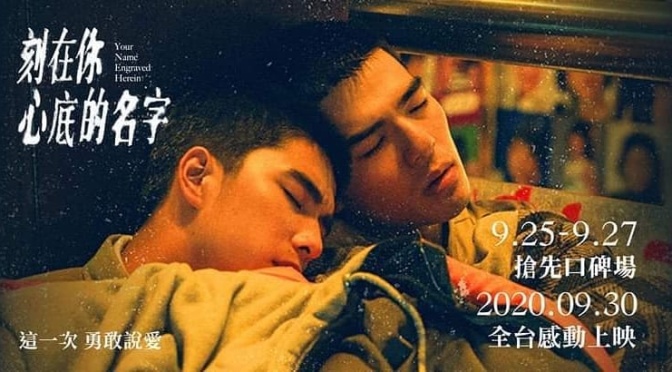 I am not a big fan of movies in general when compared to shows, because I always feel that the time constraints impose limitations on how much of a story can be told; most movies tend to fall short on doing justice to all the characters and subplots they introduce. In a rushed script, we are sometimes left hanging with respect to resolutions that the characters of the film deserve as people.

I was glad then, that Your Name Engraved Herein, while leaving me reeling and thinking about Jia Han and Birdy for days on end, managed to wrap up the story in a way that was decidedly conclusive. It left room for interpretation after the ending, something that I’ll come back to later, but at the same time was clear in the message that the creators had said all they needed to say.

The script was focused and did not waste screentime on anything that did not contribute to Jia Han and Birdy’s narrative, albeit positive or negative. The latter outweighed the former by a great deal, which was something I was already expecting, given the heavy theme of forbidden love at a time when it was dealt with much more harshly than now. Despite the overall trajectory of the story leading to heartbreak, which both I as a viewer, and Jia Han and Birdy themselves, knew was going to be inevitable, the ride itself was what made the movie worth it for me. 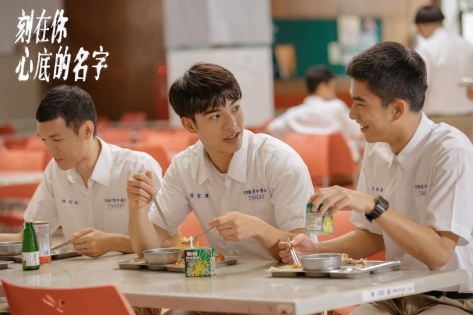 It was painful yes, because they were on the losing end of the stick from the very beginning. They had to grapple with feelings which they were explicitly told were wrong, as well as face opposition from people who in a more supportive world should have accepted their love. The tug of war resulted in what has become one of the most memorable parts of the film, the shower scene.

The film has become synonymous with it, and not enough can be said about how Edward Chen and Tseng Jing Hua conveyed the love and pain between their respective characters beautifully. What they were not able (or willing, in Birdy’s case) to convey through their words, they conveyed with their bodies and their body language. The scene was a culmination of all the feelings they had bottled up which let loose in one go, only to get bottled up again because that is what society expected.

I should mention now that I had been slightly apprehensive going into Your Name Engraved Herein. The trailer had me convinced for some reason that the present day would show us Birdy being dead, with Jia Han mourning his loss for decades. With that despondent ending in mind, I was prepared for my heart to be broken. Which it did throughout the runtime, but the ending also gave me a tiny bit of hope, that maybe now that the world was a more accepting place, we could see Jia Han and Birdy having the happily ever after that they deserved as teenagers. They did not ride off into the sunset, but they did welcome the dawn together. The film tapers off at that point, leaving the story of their future after that up to the imaginations of the viewers. 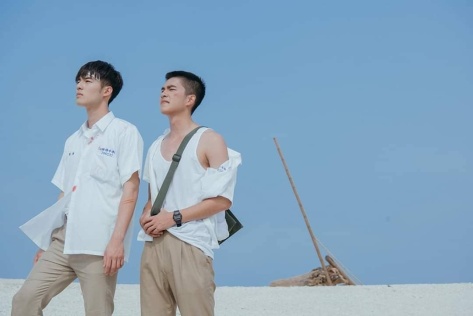 Would I watch it again though? Probably not. As a queer person myself, I have come to desire the types of endings in queer romance which leave no room to doubt that the characters end up happy, because that is the outcome I wish for queer couples in heteronormative societies. While Your Name Engraved Herein is not a film I will return to again and again to comfort me, it most definitely is a story that deserved to be told and deserves to be watched for what it represented.