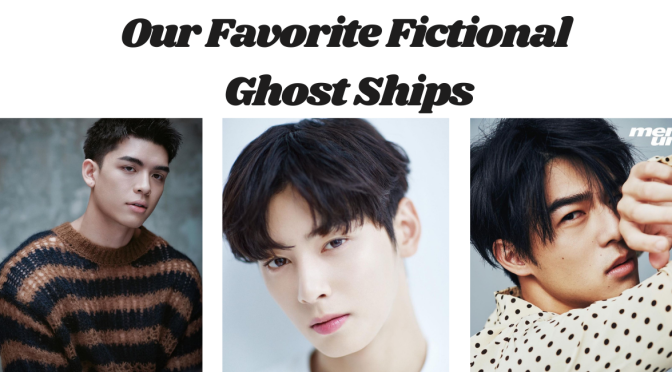 Ghost ships. Whether you love or hate them, there is no denying it’d be a lot of fun to see certain actors or characters on screen together. 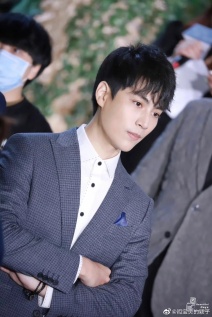 Tawainese actors Sam Lin and Edward Chen have a way of expressing love and pain in a very visceral way. Their acting leaves a deep impression, and because of this, I have a strong desire to see them on screen together. With their mutually incredible acting abilities and the way they connect with their characters and their fellow acting partners, I have no doubt a project with the two of them would stun the world. 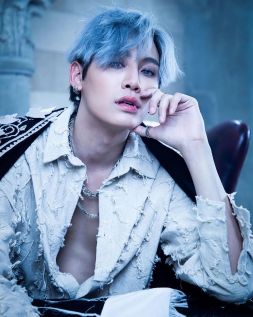 I have no real profound reason for wanting to see these two Thai actors in a project together other than I feel like they would make an interesting pair. It’s no secret how impressive I find War’s acting, and it’s also no secret how much I adore Boun as both a person and an actor. I feel like War would bring out the best in Boun’s acting, and between the two of them, they could bring a unique, interesting project to fruition. Something outside the typical university setting. Considering the fire they already bring to the screen with their respective past and present roles with actors Yin and Prem, it’d be interesting to see them paired in something outside that. 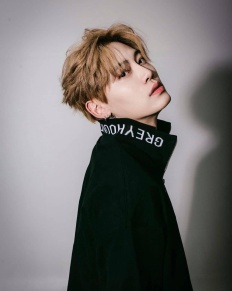 This ghost ship is relatively simple. Ever since Boun once mentioned that he looked up to Captain, I’ve wanted to see them in a project together. 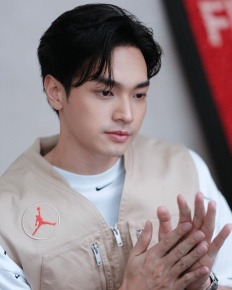 Every single time Oab and PP appeared on screen together in the Thai BL I Promised You the Moon, I got goosebumps. There was a lot of tension between their two characters for obvious reasons in the drama, and I couldn’t help but wish for that same tension in a love story. Preferably one as excellent and well written as ITSAY and IPYTM because it’s certainly what both deserve. 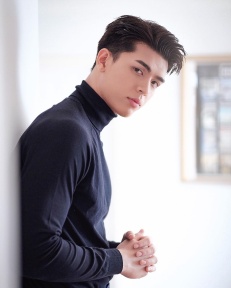 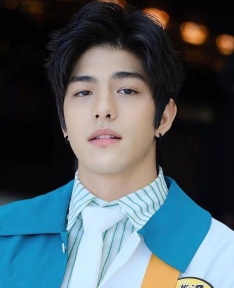 There is something equally charming and magnetic about these two actors. No matter what project they do, it’s hard to take your eyes off of them. The same goes for their off-screen friendship. It’s fun to watch. Both are also seriously talented. I know I’m not the only one who would love to see these two paired on screen, so here’s hoping it happens in the future.

Although these two have never starred in a BL drama, the chemistry between their characters was so electric in the Kdrama True Beauty that it started a wave of ghost shipping, me included. I would love to see them on screen again in a romance worthy of their chemistry and acting styles. Although I’m not sure if Korea is ready to step into mainstream Network BLs, these two actors would be a perfect fit for this kind of transition. 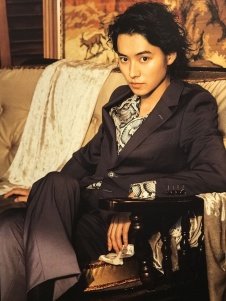 Two of my favorite Japanese actors, I’ve shipped the idea of Kento and Mackenyu in a BL drama or film together since they lit up the screen in their respective roles in Todome No Kiss. Although both have busy schedules and a slew of projects, I’ll always still imagine the drama/film that may never be playing out inside my imagination instead

I am a lover of non-traditional couples, so the concept of Ghost Ships certainly seems viable and intriguing. I do absolutely love my ghost ships ; some of them aren’t that popular, but that is all right with me. Likewise, I have a few favorites and I love them wholeheartedly. So IF someday, they become real I will surely be overwhelmed and support them unconditionally! 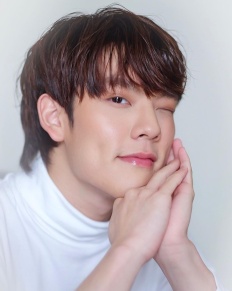 Copter and Bas will forever be my most favorite Ghost Ship. I adore these two and their nonchalant attitude. They are very cuddly and affectionate all the time and look amazing together. Their camaraderie and the pure love they have for each other is well-known. These are always going out of their way to hug and kiss each other (much to Copter’s onscreen partner Kimmon Warodom’s chagrin). Both of them debuted in the Thai BL adaptation 2moons and I was blown away by their acting talents. Although Bas and Copter weren’t paired in the series, they stole my heart and I have been shipping them since then. It wasn’t a popular opinion, but I paid no heed; I secretly wished that they would be paired as the main couple. I observed them closely in Gen Y The Series as well and was once again blown away by their irrefutable chemistry. Both Copter and Bas are very comfortable around each other and I love that about these two. They have a dynamic that will stand the test of time. They are stunningly beautiful together and they will always be my number one Ghost Ship.

Techno and Champ, Tharntype The Series 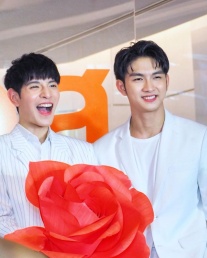 My second favorite pairing is from the popular Thai BL drama “Tharntype The Series” – Techno (Mild Suttinut) and Champ (Napat Sinnakuan). Technically they weren’t paired opposite each other, but there was a huge faction of the fandom that fervently shipped them together. I was a part of that faction.

I was quite confident that Champ and Techno would end up as a couple, but alas that did not happen. If you have watched Love By Chance, you can probably figure out the reason yourself. I was crushed because Techno and Champ look amazing together. They had a relatable chemistry; they almost acted like a couple with Techno always taking care of Champ. I would really love to watch these two actors as a couple in another drama. They are adoringly cute together. Techno and Champ make me smile every time I watch them together. A girl can dream, right?? 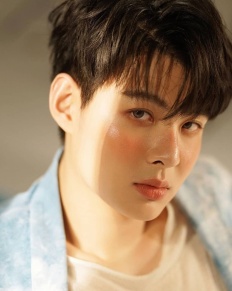 My third pairing entails the good-looking actors Saint Suppapong and Mew Suppasit. They would make an absolutely stunning couple. I often get in trouble with the MewGulf shippers, whenever I post about this ghost ship. I do adore MewGulf; but when I saw a picture of Mew and Saint standing next to each other; I was transiently lost in the magic these two can create. Not only that, but I was mesmerized by the possibility and couldn’t take my eyes off them. They are quite handsome on their own and when placed side by side; I’m sure that the entire world would stop to watch them. I would love to see them work together in a BL show or movie. Both Mew and Saint are amazing actors; as such we can totally expect some amazingly beautiful scenes and smoking hot chemistry between the two.

My final pairing includes Saint Suppapong and Joong Archen. I have no words left to describe these two. Stunningly beautiful in their own right, I was left entranced on seeing a picture of them together. The first thought that came to my mind was “Wow, they would look utterly gorgeous, if paired together as a couple”. I can totally picture them as an onscreen couple. Both are loving, kind and caring. Their eyes are very expressive and this would make them an explosive combination. These two would certainly create quite a stir in the BL industry, IF they ever got a chance to work together.

These are my favorite Ghost ships. They live rent-free in my mind and will always be safe there. If someday they happen to work together in a drama as main couples, I will be beyond ecstatic!