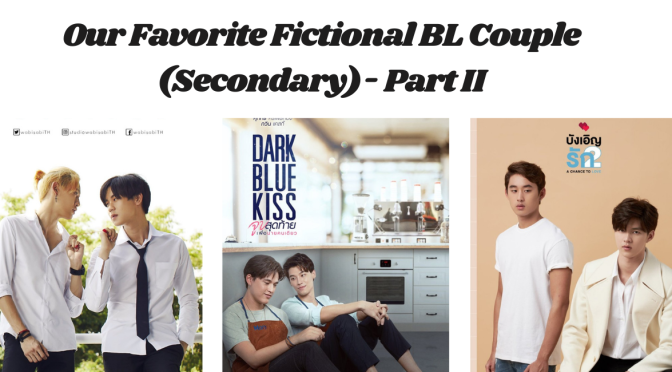 Playing second fiddle to the main couple isn’t an easy task. While the spotlight shines on the primary couple, there are many interesting side couples who have made their mark in the Boy’s Love world.

Second lead syndrome does exist and we are here to dig deeper. This weekend, we will train our lenses on the favorite choices, handpicked by BL Xpress’s popular authors!

I might be in a minority here, because a lot of the time, too many couples in a series start to bother me, especially when they take away focus from the main characters. That said, there are some side couples that really stood out to me, and here they are in no particular order.

Win-Team (Until We Meet Again) 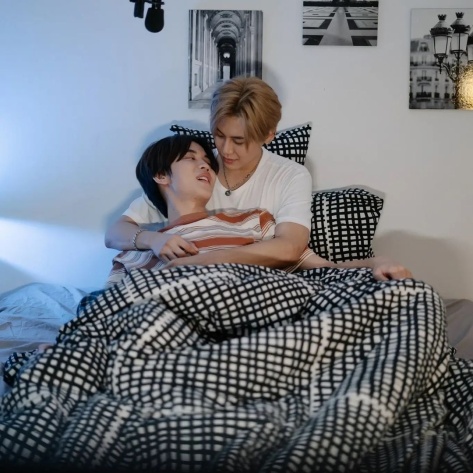 I’m sure they’re on many of these lists; after all, their own spin-off series Between Us is highly anticipated. I’d been lowkey shipping Win and Team from the first episode (as well as ghost shipping Dean and Win don’t come at me), and I cannot deny my little squeal of excitement the first time I saw Win seek out Team at the dorms, confirming my suspicions. 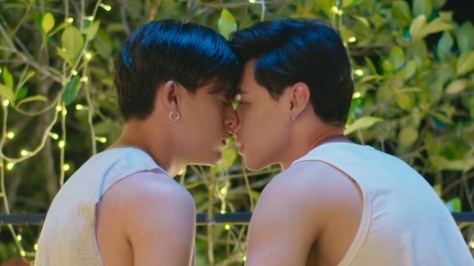 There elements in the SunMork storyline that I wasn’t the biggest fan of, not least the random groups of people coming to beat them up during their countryside trip like they were in a Bollywood movie. That said, Podd and Gavin have undeniable chemistry in the series, and their ability to build the UST between the characters is *chef’s kiss* 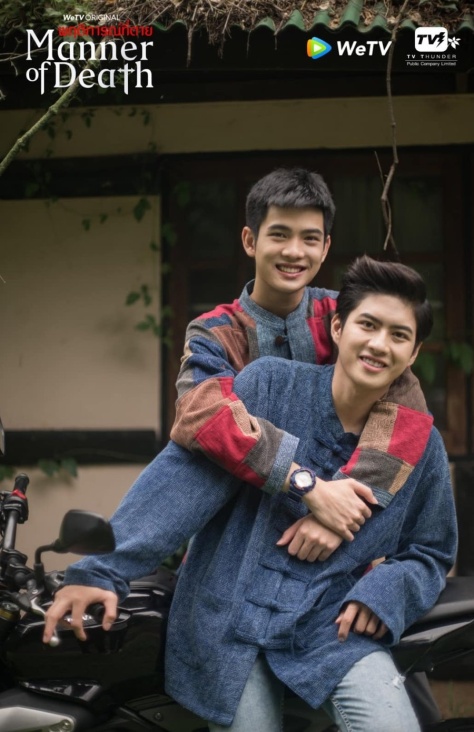 Yes, I cannot deny that the baby gays in this gritty murder mystery won my heart. Sure, they’re that one cliched couple of the tough guy and the sunshine boy, but they make it work. Sorn is so earnest and cute as a button and That has heart of gold under his tough guy image, clear from the way he’s so caring and gentle with his friends.

(Special mention to the fledgling ship of Inspector M and Dr Oat who got ten seconds to sail, much to my delight) 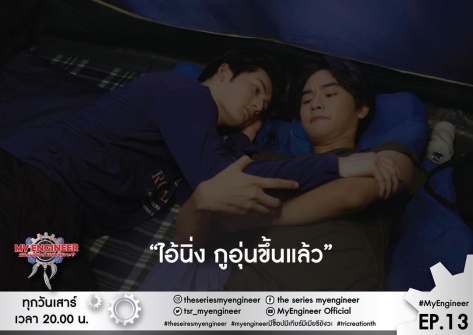 Another couple that’s bound to be on everyone’s lists because they absolutely stole the show from the main characters. I was super invested in their relationship and how adorable they were as Ram and King, and their relationship slowly developed over the course of the series.

Tul and Hin, A Chance to Love 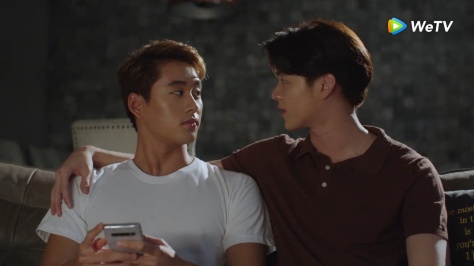 The two main characters in a BL drama are always considered to be the stars of the series. Those two would be the center of the attraction, their love for each other being the most important aspect. But since recently, all shows are adapted from books, there seems to be a change. Magically, side couples are getting popular and stealing the hearts of fans everywhere.

Recently in author Mame’s adaptation “A Chance to Love”, I was a bit confused. Tin and Can, side characters in the original prequel “Love by Chance” series were now the mains and with that change came another, albeit better (in my opinion) side couple in the form of Tul and Hin. Their love story told in short vignettes was sprinkled across the bland salad that constituted this lackluster series. The two men grew up in strange circumstances where Hin was the servant of Tul, Tin’s elder brother. The small chunks of time allotted to this couple was well written, providing just enough storyline about their past while we fell in love with their doomed romance. My favorite part about this couple is that before there was any undue inclinations, their sad story took a turn for the positive. Their chemistry and need for one another; even after being years apart, was very powerful. Made the series worth watching!

We will be back next week with the third edition of this feature. So till then, keep watching this space as we bring you more updates from the Asian BL World!