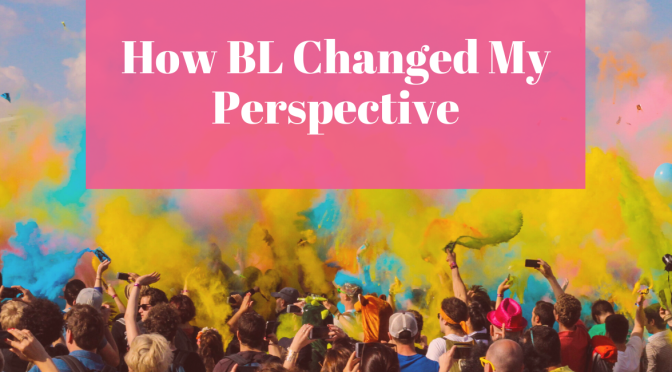 While most of us view Boy’s Love dramas as a vivid source of fantastical work, for some this genre represents freedom and inspiration.

For our weekend feature, we are bringing you succulent dialogues with our popular authors as they talk about “How BL Changed Their Perspective”. Today’s edition features PotatoBLChild’s journey as she shares her life experiences!

Although I’d first encountered the term BL in relation to doujinshi based on the popular animated sports series Kuroko no Basket—back then my friends used the word ‘yaoi’—it was not until I’d been introduced to Takarai Rihito’s Ten Count and Old Xian’s 19 Days that my avid consumption of Boys’ Love media began. This was around late 2016, when I’d got into K-pop and K-drama at the same time (again introduced to me by the same group of people who got me into BL).

I remember spending the short period of time between my UG and the first semester of my PG course reading BL manga all day long, instead of focusing on entrances and higher education. When I was tired of reading, I’d watch fan-made BL clips on YouTube, which led me down another rabbit-hole—the world of live-action BL series. I think I was surprised at myself; even with my horrible attention span, I’d managed to binge BL series in a few hours.

However, I couldn’t say the same about K-drama. It was kind of obvious at this point that my patience for cishet drama had dwindled, all in a few months’ time. I found that, without my friends pushing me to watch popular K-dramas, I wouldn’t be able to finish them. The only way I could watch a cishet drama was if it had an amazing story, strong women characters, a favourite idol and/or actor, good music, or potential for shipping among the lead actors; Mr Sunshine, one among many of my favourites, had all of these. This, plus all the shipping in K-pop made me realise that multishipping is my jam—oh, the possibilities! It got me through watching quite a few K-dramas and movies, as well as aided me in finding more K-pop groups to fall in love with.

BL helped me figure out many things, especially when it came to my preferences. I understood that I had a thing for height differences, stories set in the countryside, and for tropes like best-friends-to-lovers and enemies-to-lovers (all of which I didn’t really care about as much when I consumed heteronormative media). I also realised that, for some strange reason, I could read manga non-con and dub-con sequences, but I found it hard to watch them—however, this depends on the context. I spent the entire night crying after watching Night Flight, not because of the scene in itself; it was more about the part where he didn’t deserve to be targeted by people just because he was gay. 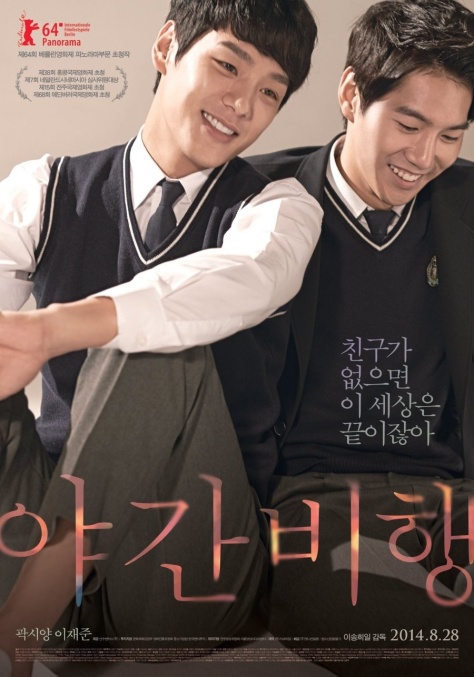 It was during my MA days that I figured I could get into BL research. A casual conversation with one of my professors from undergrad on doujinshi was what gave me the idea to work on fan-created media based on anime (mostly BL-adjacent). Five years after my foray into BL, I can now say that I’ve taken a step closer to understanding more about it through research. Although I work on a fandom different from what I’d started with, BL still plays a huge role in my work (a huge shoutout to yarnball and my supervisors at the university).

I’m also surprised by how BL shaped my tastes in music. I found King Gnu because of Banana Fish (although it technically isn’t BL) and Omoinotake from the OSTs of The Clouds Gather. My research led me to conferences on Thai and Pinoy BL, and now I have OSTs from those series on my playlist as well. I’d never imagined I’d listen to Vietnamese music, but Nguyen Tran Trung Quan’s collaboration with Denis Dang has got me listening to their music on Spotify and watching more Vietnamese BL series on YouTube.

In terms of my perspective on queerness, however, BL didn’t really change much of it. I’d realised I was queer around the age of 11. For the longest time, I’d hated myself for it, but college, the kind of learning I was exposed to, as well as some of the most amazing people I’d ever met, helped me understand myself better. BL only helped me cement my identity as a queer person—by the time I’d found it, I was out as bi-pan, and a few months later, as a nonbinary person to people who were close to me. What BL did help me understand was my identity as an ace person—I found it odd at the time—and now I’m much more confident about myself, so much so that can’t stop blurting these things out (which is pretty much evident here).

There have been moments here and there when BL media made me anxious—whether it was in the form of anti-fujoshi discourse, or coming face-to-face with my demons while consuming them. Despite all these things, BL now has a special place in my heart. It is now a place where I find solace, a form of happiness, a comfort zone—one that I’m sure I’ll cherish for a long time.