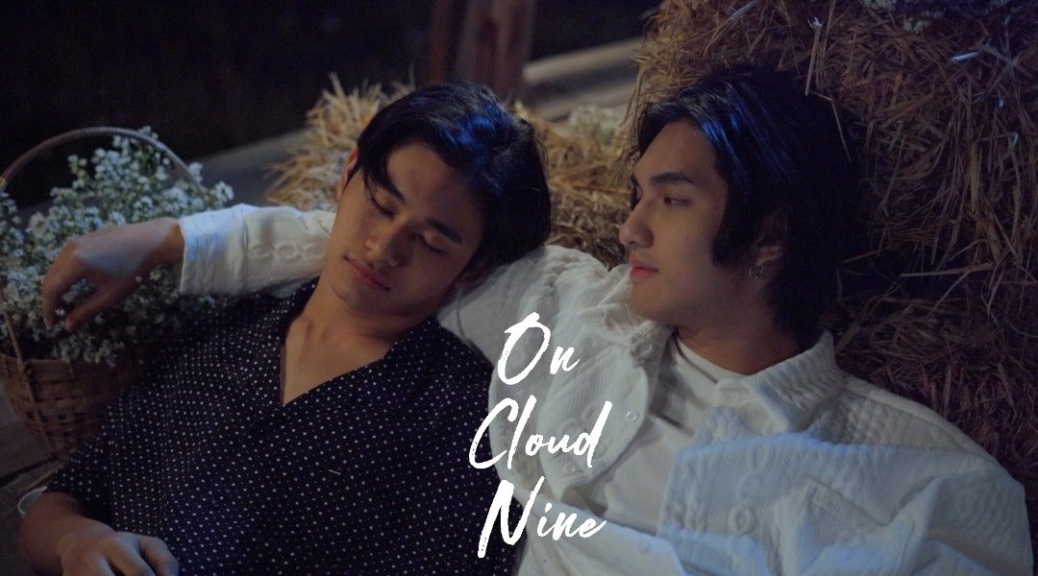 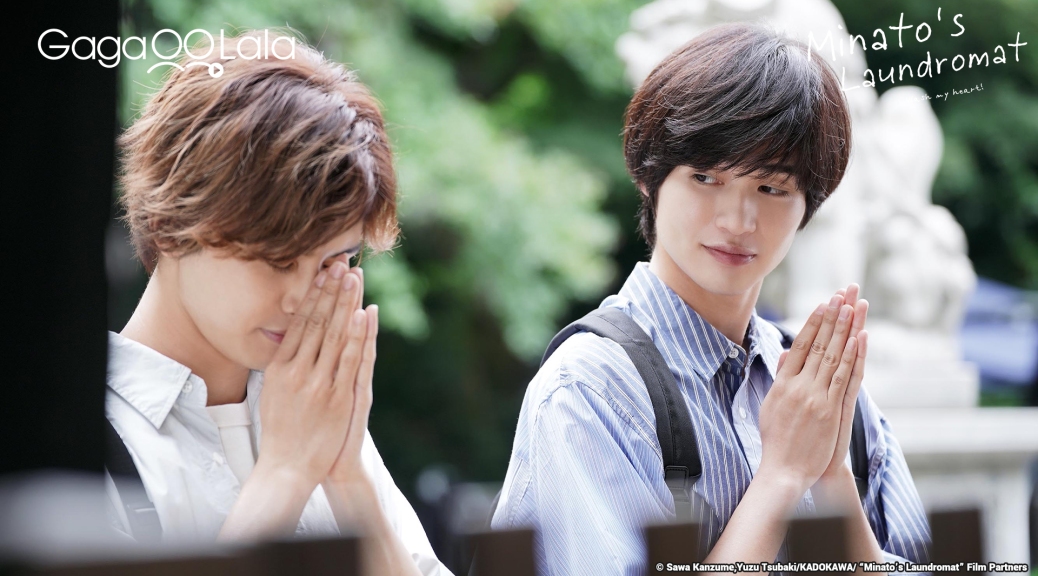 “There will not be a magic day when we wake up and it’s now okay to express ourselves publicly. We make that day by doing things publicly until it’s simply the way things are.” – Tammy Baldwin

Latest from the Blog

Webtoons are a new rage, and they definitely should not be ignored. Manga may be the OG storytelling medium in visuals as well as written text, but Manhwa has recently gained popularity, and rightfully so.

As a singer-songwriter music has always been an important part of my life. It’s what drives me, inspires me, and helps me escape when the world gets to be too much.

I have to say first this was the most beautiful drama I have seen in a very long time. The cinematography was breathtaking. The filming was exquisitely done. The overall series was stunning and meaningful. The actors played their parts with such commitment. I cannot say enough about this series. The cast and crew. Bravo!!